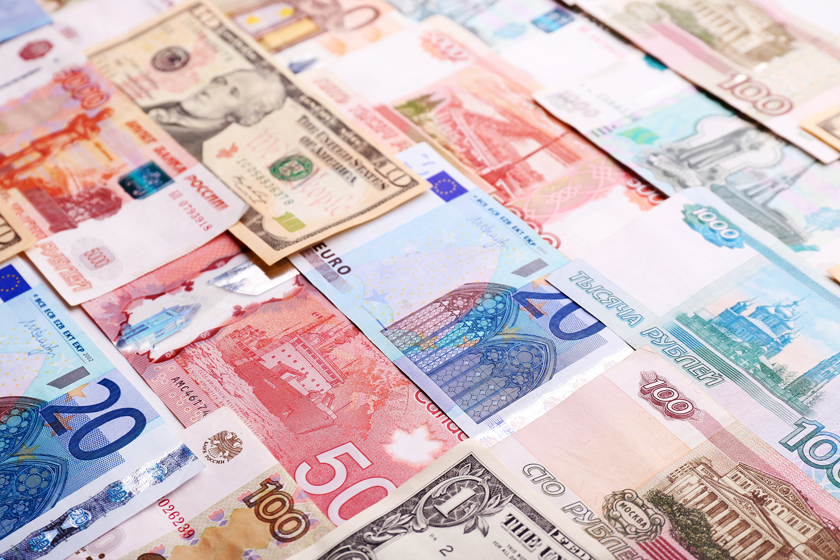 As an Economist, you will analyze the production and distribution of resources, goods, and services by gathering and studying data, looking at trends, and judging the outlook of economic issues. Though a majority of jobs as an Economist do require you to get a masters degree or Ph.D., there are some entry-level jobs-often in the federal government-that are open to workers that have earned a bachelor’s degree. To really excel in this field you’ll be well served by strong analytical skills and mastery of statistical analysis software. Gain the knowledge and skills required to begin your new career in this vital field and enroll today.

A job within the economic sector will require the ability to apply statistical logic and economic reasoning to a given situation. According to the Bureau of Labor Statistics report, economists received a median yearly wage of $104,340 in 2018. The BLS also states that many job seekers with a Ph.D. in economics have the best prospects of getting hired as economists. One can become an economic journalist in this field by working for newspapers and radio stations to provide them with insight about the economy. Forex traders often trade currency on the open market for banking institutions, individuals and governments. They act quickly to capitalize on the small fluctuations that arise with the change of currencies in an attempt to gain a profit. Business Forex traders, also referred to as Currency Speculators, normally apply their knowledge about international markets to predict the circulated movement of a currency. Large investment firms and banks typically hire students from business schools upon obtaining their MBA.

Hospitals, the government and pharmaceutical companies hire economists, known as healthcare economists. They analyze the financial impact and many other consequences of legislation, a product or corporate policy. Healthcare economists also analyze statistical data and later use the information to look for ways to lower costs. In order to obtain the position of a healthcare economist at a hospital or an insurance company, they require the candidate to have at least a Bachelor’s Degree in Economics, strong communication skills, experience in statistics programs such as Citrix or Excel and experience in a healthcare section such as medical billing.

Looking for a simple college certificate or an advanced PhD degree? Find top schools and programs.

Ready to get started?

Search and get answers today.